Rededication of the Birdingbury War Memorial

To mark the centenary of the start of the First World War in August 1914 the Parish Council arranged for the war Memorial to be cleaned.  Over 110 villagers and friends attended an event to rededicate the memorial and to reflect on the impact of war on both those who fought and those left behind.

The programme included the following:

The sun shone and the wind blew and then the participants made their way to the Birbury where Jackie Westcott and her daughter Jenny provided a delicious afternoon tea.  Local photographer, Michael Coles, took a great range of photos, two of which are included below. The whole event was judged by those attending as a great success: “Very seemly” said one immediately afterwards.

The original unveiling ceremony for the memorial in 1921 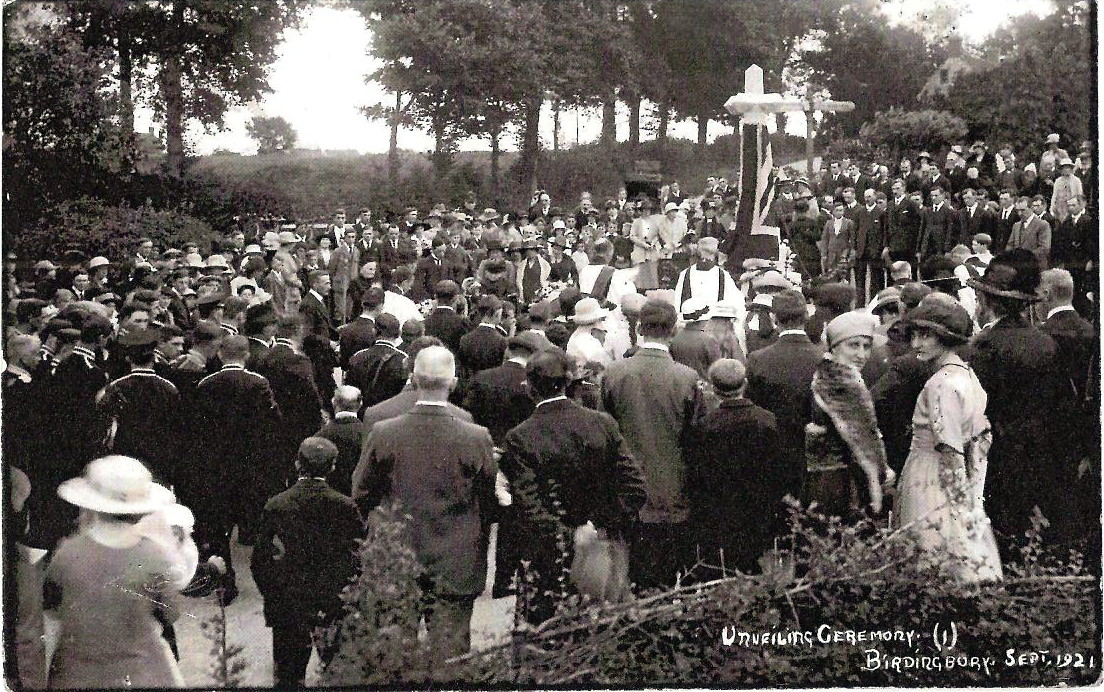 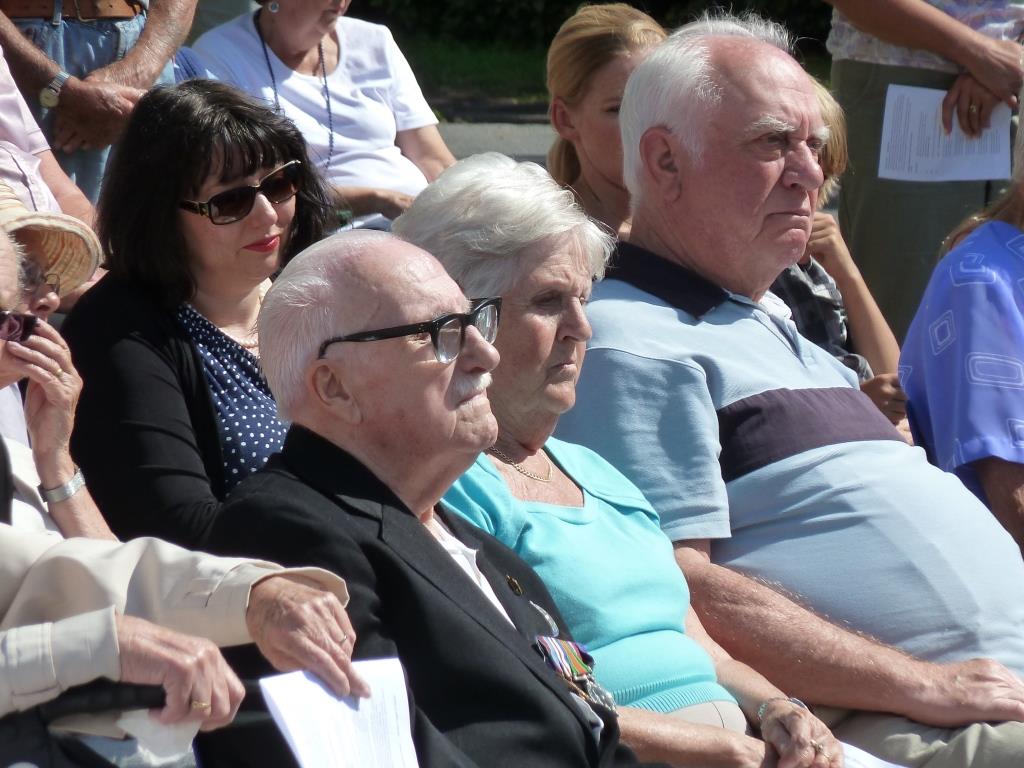